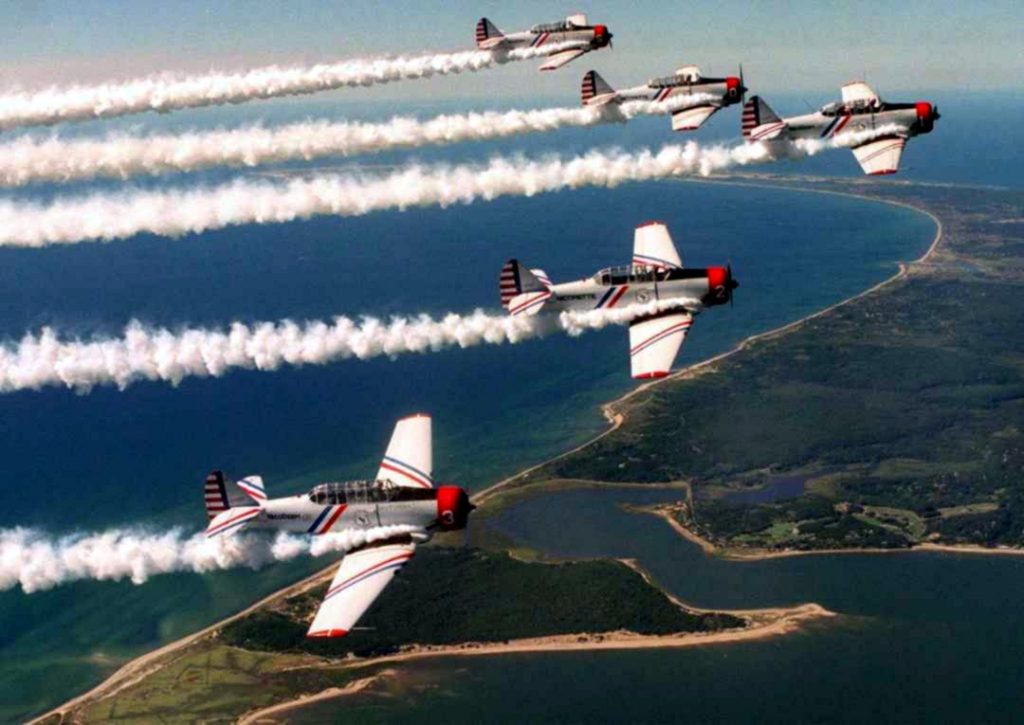 There’s a new air show kicking off in the State of Florida you do not want to miss. Billed as the flight show spectacular expected to rival the top air shows in the U.S., the Cocoa Beach Air Show is lining up the best of the best. Headliner names like the F-16 Viper Demo Team, the U.S. Army Golden Knights and Civilian pilots including Matt Chapman and Jason Newburg round out the military and civilian air and sky show. 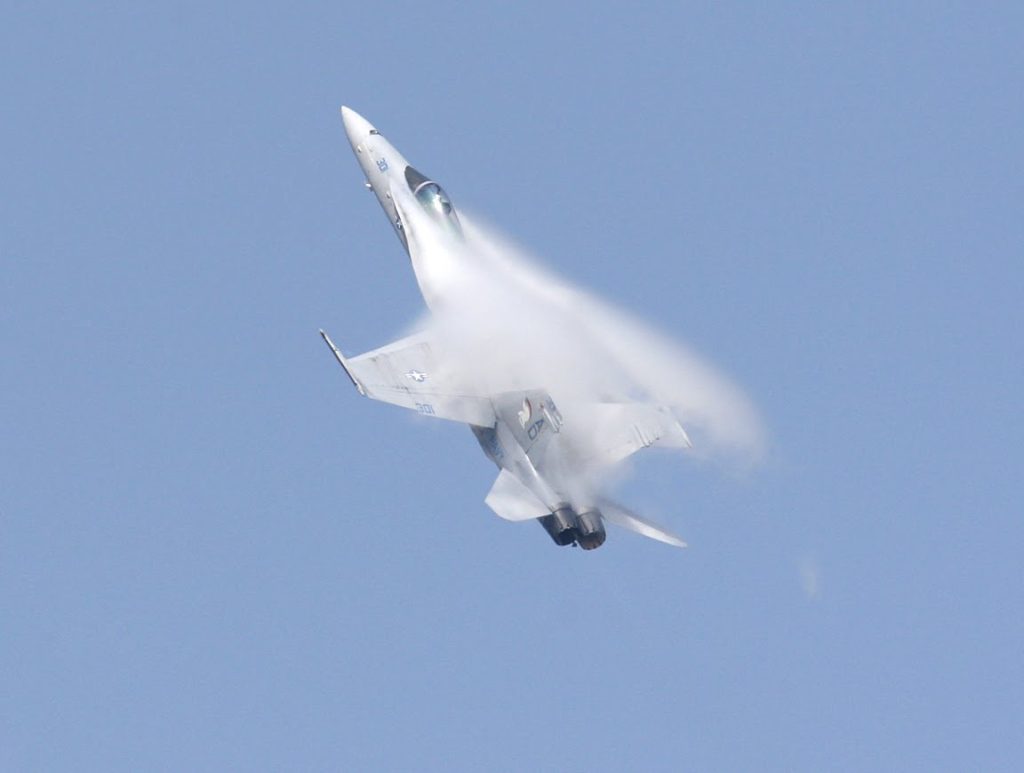 Plan now for this inaugural event to get the best viewing location on this ocean front theater. 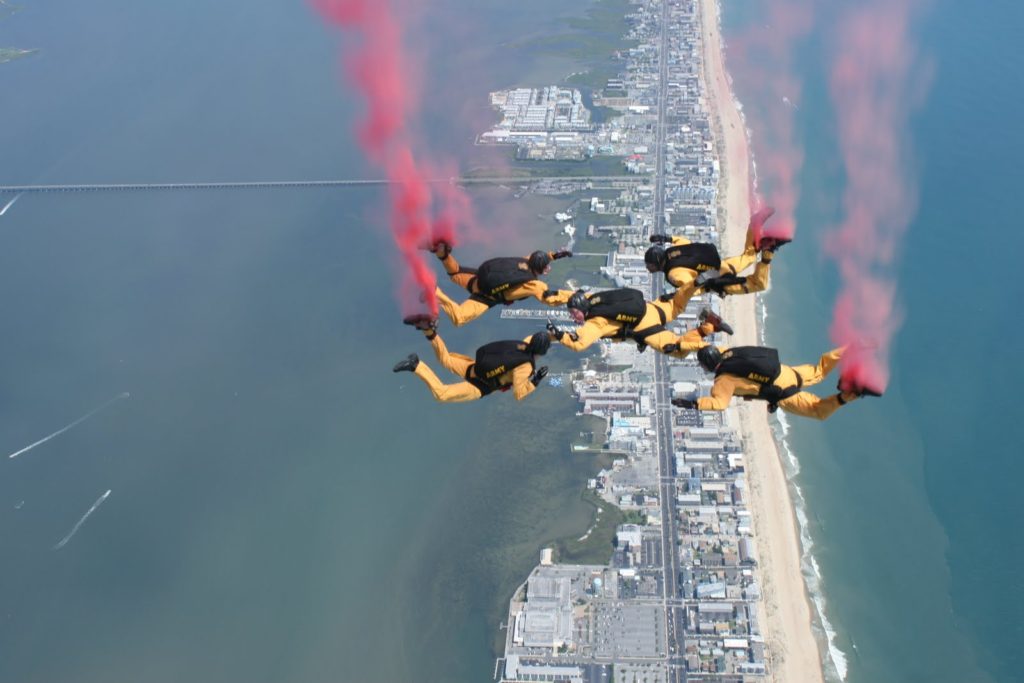